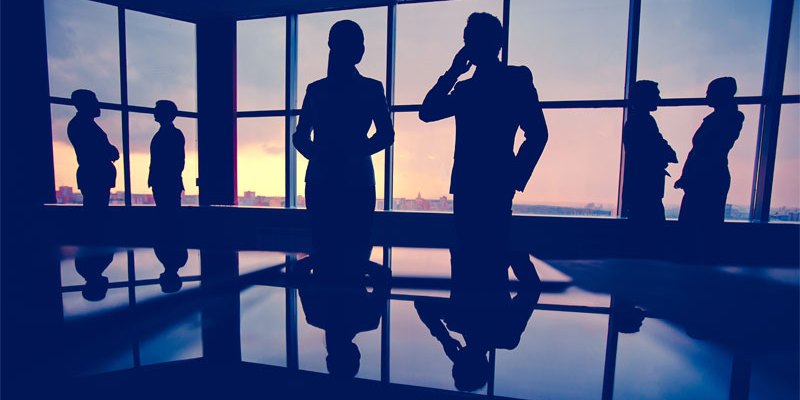 Do you which companies have the most value in the world? The top 10 on this will show you just how much money these well-known companies have and how they got to where they are now. For most companies stated, what started out as one idea has led into a multi-billion dollar company.

Here are the top 10 richest companies in the world.

If you haven’t heard of Procter and Gamble by know, take a moment to look at what soaps you might be using. This famous soap company started in the 1830s by founders William Procter, a British candle maker and James Gamble, Irish soap maker.

Within the first year of starting their venture, their revenues reached over $1 million. Luckily for them, they were contracted to supply candles and soap for the Union Army during the Civil War. The business continued to high into the 1940s-1950s, and the company began adding products including Pampers, Charmin, Prell, Ride, and Crest – the first fluoride toothpaste.

Formally known as the International Business Machines Corporation, IMB is highly known for at least four major technological breaches. The remarkable breakthroughs included the invention of the computing scale, dial recorder, the electric tabulating machine, and the infamous time clock.

In the 1960s, IMB worked with NASA to create better and efficient ways to keep track of the airships. Following the leading events, IBM then launches their first series of computer systems. Since the beginning, IBM has shifted course and went into developing software.

During the early beginnings, AT&T was split into seven smaller corporations that took control of telecommunications in the United States. In addition to their landline service, AT&T began purchasing smaller telecommunication companies.

The General Electric Company has led the way toward inventing superchargers for aircraft and energy generators from wind turbines. During the 1950s, the company started creating their own line of software and computing system – which was less than successful.

Since then, G&E expanded into telecommunications and entertainment, owning more than half of NBC Universal and divisions like GE technology, GE Energy, and GE Capital. G&E also designed the nuclear reactors that were destroyed in Japan after the tsunami in 2011.

Founded in 1976 by Steve Jobs, Steve Wozniak, and Ronald Wayne, Apple has more money than the estimated savings in the US reserves. While Apple was off to a rocky start, Steve Jobs introduced the iMac in 1998 – leading to a new begging for Apple.

Since then, Apple has grown to become the richest companies in the world with their infamous lines of products such as the iPod, iPhone, iPad, and the MacBook.

Founded in the 1930s, Toyota’s grown to produce hybrid vehicles and gas mileage technology that makes your products more environmentally friendly than other leading automobile manufacturers around the world. Since the late 1990s, Toyota expanded their businesses to luxury vehicles with a line of SUVS and pickup trucks.

During the 1800s, Chevron was the first to discover the large oil field located north of Los Angeles, California. Since then, they are currently the largest oil companies in the world.

When Sam Walton made successful revenues from his previous projects in retail, he then decided to open his own shop called Walton’s Five and Dime. Since then, he changed the name to Walmart and expanded in areas around America, Canada, Brazil, UK, India, Japan, Mexico, Argentina and more.

The company Exxon was created in 1999 when Mobil and Exxon bounded to create an oil empire. As the largest oil company in the world, Exxon products more than 3 million oil barrel a day. Since the 70s, Exxon turned into a gas, diesel fuel, auto shop and convenience store company.

Currently, Exxon is now the richest company in the world as the largest traded company based on revenue.

Surprised by any of the companies listed on the top ten richest enterprises in the world? Don’t forget to comment below and tell us what you think!

Next: 7 Things to Consider When Choosing a Student Bank Account

Cascade Bank is a monthly magazine founded in 1992 by entrepreneurs Lance Dansk and Josef Gianelli. Its mission is to help bankers, corporate leaders, investors and all readers understand the trends in banking, loans, mortgages and all finance-related issues.